Welcome back to Auczar Plus where we provide you information on various topics. So today we are going to talk about the top 10 best video games of 2020 that everyone who loves games should definitely try them out.

This year maybe be the worst time for the world but for gamers, it has brought some of the best games that everyone loves to play on their PlayStation, Xbox, and Pc. But with so many video games a lot of have confusion has also come which game you should try because you can’t obviously spend thousands of dollars on all the video games.

Don’t worry, we got your back! So without wasting any more time let’s get started with our list.

The Last of Us Part 2 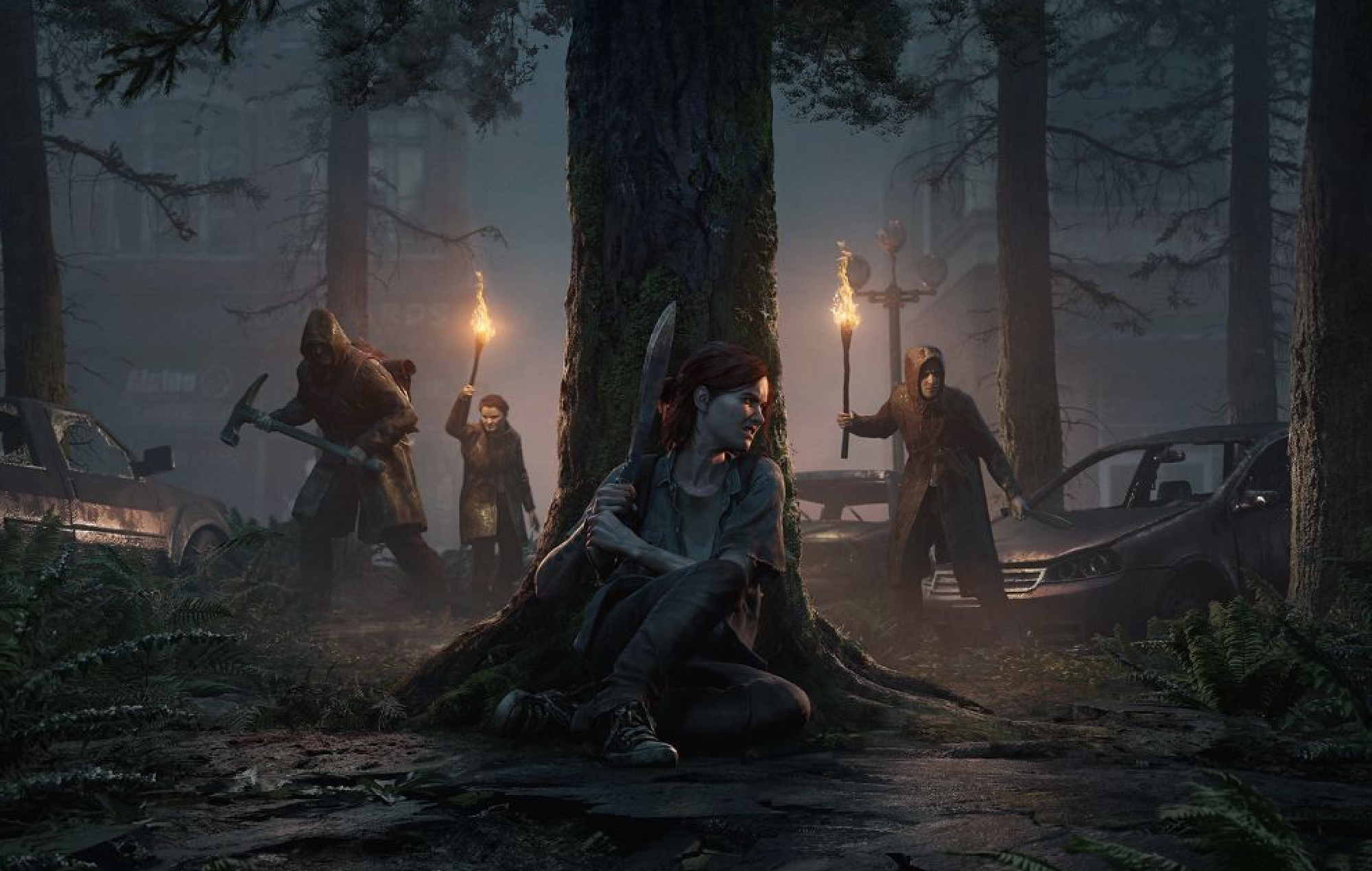 You have to give the credit to Naughty Dog for making such an amazing video game called The Last of Us Part II which is an action-adventure game for the PlayStation 4 users.

This survival horror video game had its first part which was loved a lot by the fans and many were excited about the second part but some thought that the second part would ruin everything.

Turns out, all those delays were well worth it, The Last of Us Part II is the continued story of Ellie and Joel after the events of the last game and about 25 years after the outbreak of the Cordyceps Brain Infection began. However, the reviews say that they can rarely see the heartbreak of Ellie’s story in the game.

The Last of Us Part 2 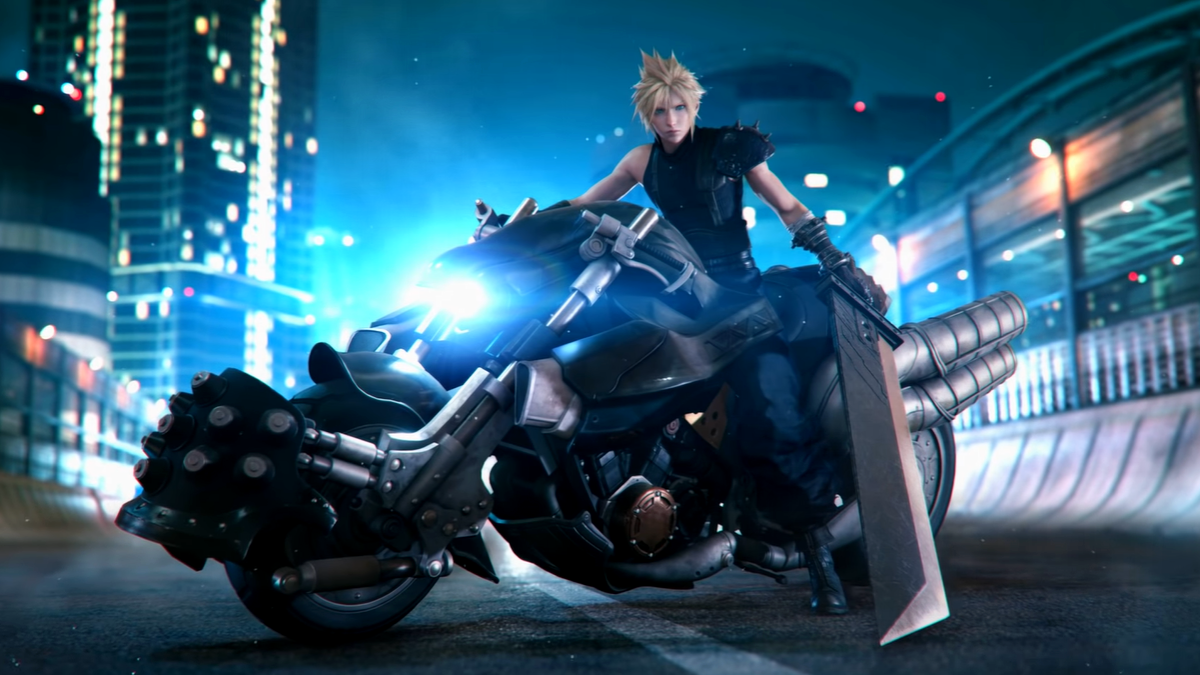 Final Fantasy VII Remake is one of the best action games of this year that has brought a lot of hype since it released. This game comes with some of the best and unforgettable characters and with a mind-blowing story where it puts players in the role of a mercenary named Cloud Strife and they are hired by the eco-terrorist group to fight the mega-corporation Shinra Electric Power Company, who attempts to drain the planet’s lifeblood as an energy source to further their profits.

This action game is also affordable for you so without any worries just buy it and have a crazy experience. 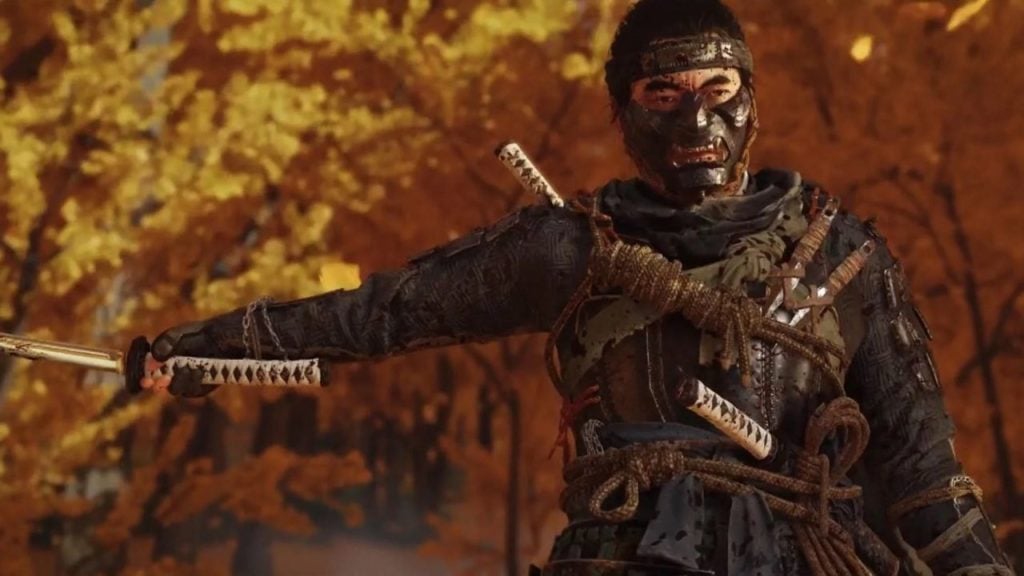 Developed by Sucker Punch Productions, this 2020 action-adventure game, Ghost of Tsushima is a mix of stunning and non-exhausting open-world adventuring, intensely thoughtful combat, gorgeous landscapes, and has an amazing storyline just like any other classic samurai movie.

You can also consider this game as a perfect send-off for the PS4. One of the gamers who played this game said, “GoT is fun but super easy. Just want to say, it is worth buying. I’m playing on hard, and while it’s not Sekiro level difficult, it’s a fair, fun challenge. It’s honestly one of, if not THE, best games of this gen so far”.

If you are someone who loves games like Street Fighter and Mortal Kombat, then you should definitely try the Streets Of Rage 4 which is a beat ’em up game and its fans think that the SOR 4 is best among all its part. With characters like Axel and Blaze, and newcomers Cherry and Floyd, the game is very stylish and addictive.

Thanks to Sega, Dotemu, Lizardcube, and Guard Crush Games for creating this great game that continues in the spirit of the originals. 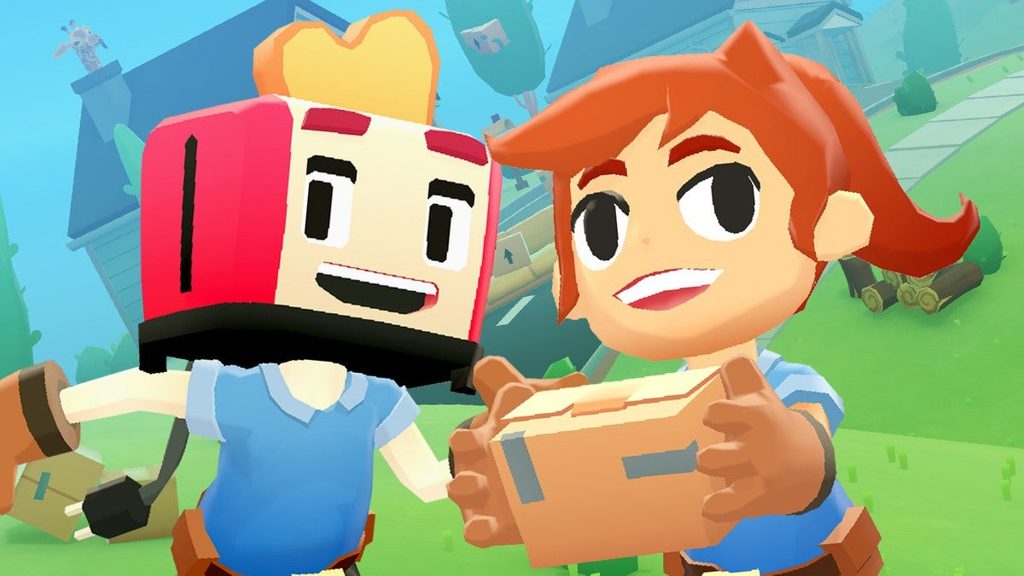 Are you interested in making your career in furniture? because this game is all about that, yes I am talking about the cooperative moving simulation game, Moving Out. Your mission in the game is to move some various stuff in the busy town of Packmore within the given time. So you can earn some reward and later celebrate with your teammates.

This simulation video game is available for platforms like PS4, Xbox One, PC, Mac, Nintendo Switch. Parents if you don’t like your kids playing those fighting and blood full games then you should definitely buy this game.

Released on 5 March 2020, Murder by Numbers is a logical video game. Have you ever played Ace Attorney? if you have then you should try MBN because it is better the Ace Attorney. From linear problem-solving to logic puzzles this game is a full package that everyone needs to play.

Murder by Numbers stands apart as an immensely inventive and creative game in an industry that tends to favors doing, not thinking. This game is made for PC and Nintendo Switch users. 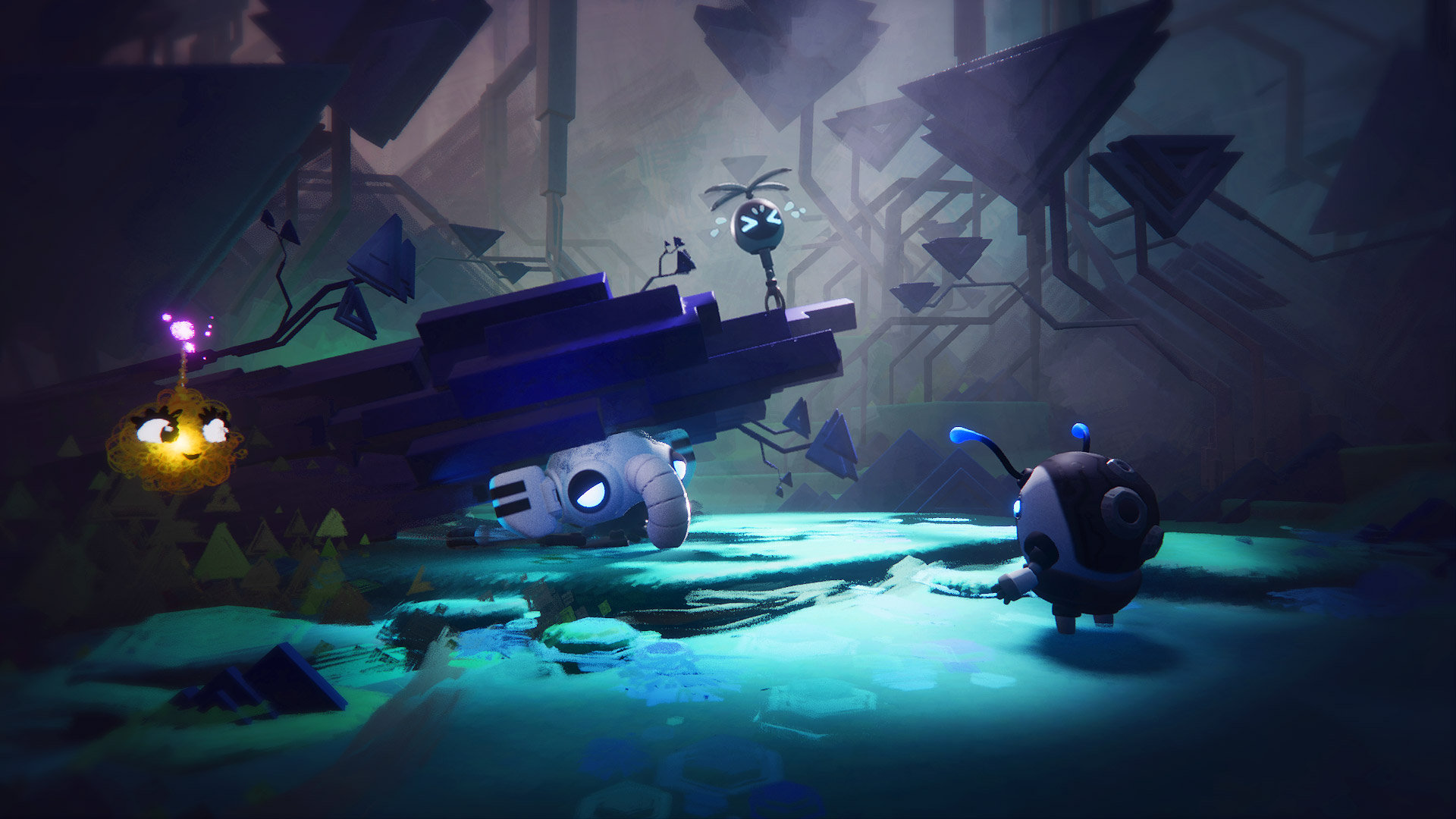 The game has received a lot of love from the fans since it is an amazing platform to create games and comes at a very affordable price.

Ori and the Will of Wisps 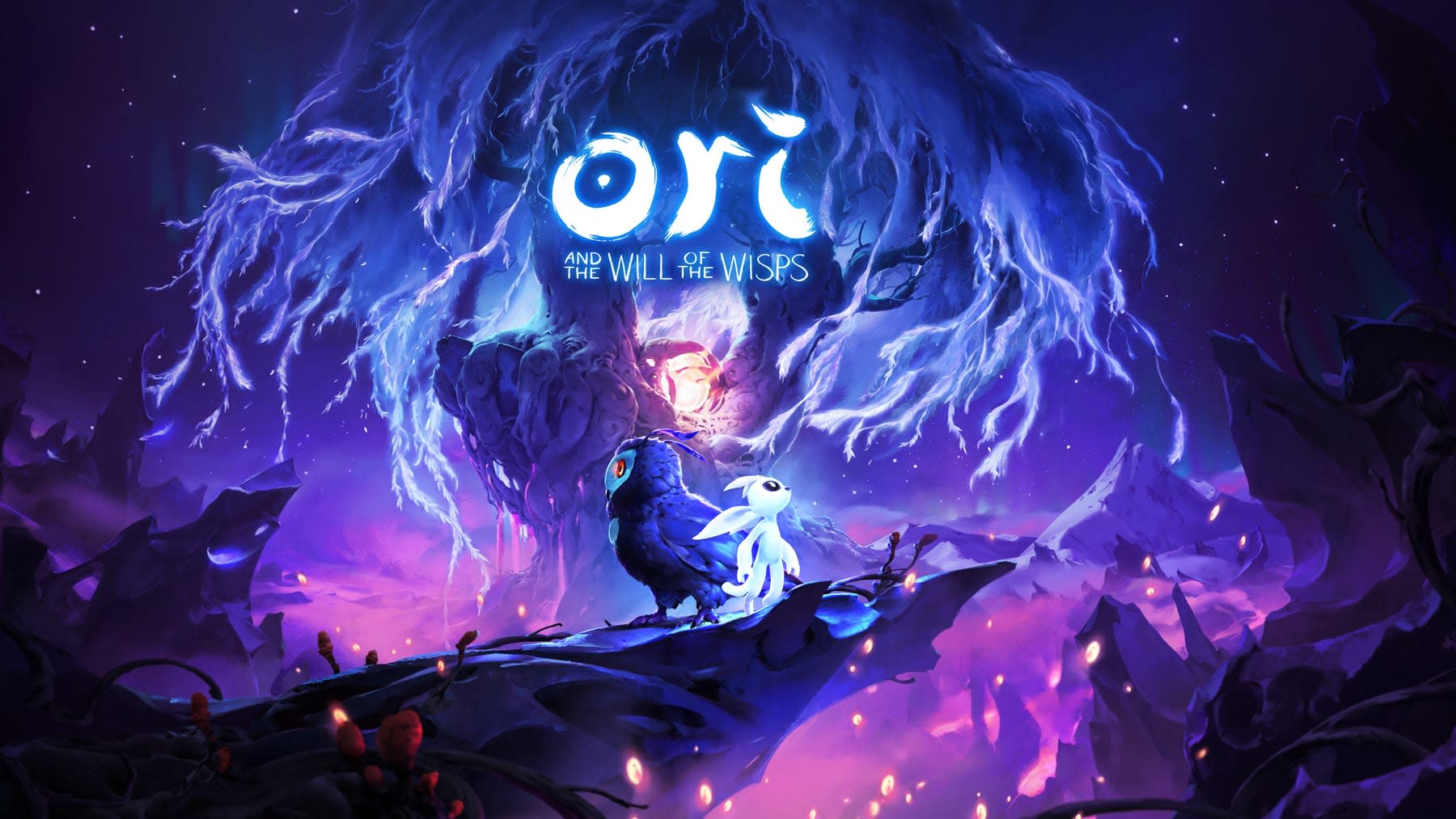 Ori and the Will of Wisps come among the few 2020 Xbox exclusives available out there, which is almost makes up for the lack of others. Back in 2015, the Ori series had launched with Ori and the Blind Forest. Both the games are almost the same in many ways including the delivery of a flawless and emotional narrative.

This game is reviewed with 5 stars because of some it’s amazing characters like Ori and Ku. Naru and Gumo and the credit also go to the enemies in the games.

Ori and the Will of Wisps

Journey to the Savage Planet 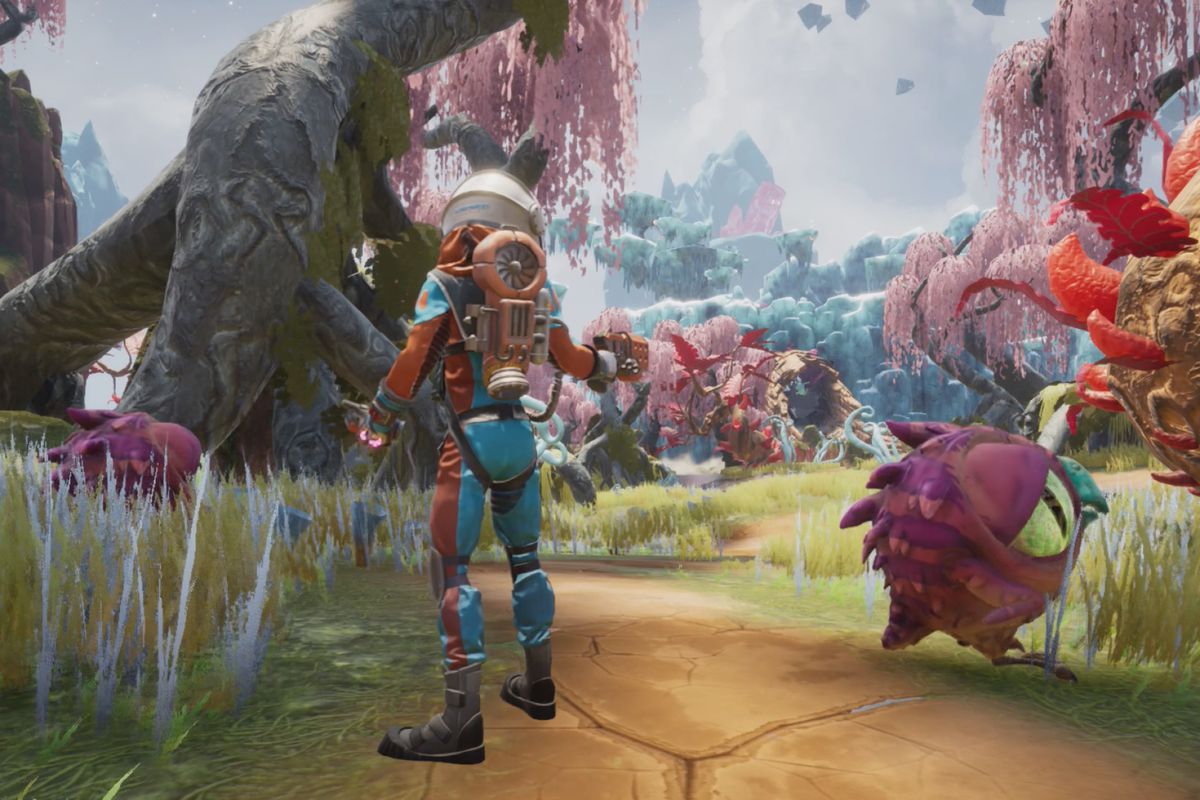 Journey to the Savage Planet is a 2020 adventure game that can be a great addition to anyone who loves games, its totally worth to buy. In the game, you play as an employee from the fourth-best interstellar exploration company, Kindred Aerospace. And you are lost on planet AR-Y 26 through a crash‑landing and now your only go is to find your way back home.

As before mention, this is a super addictive game That you can play with your friends for 10 hours and still don’t get bored with it.

Journey to the Savage Planet

Everyone has heard about Mario and even must have played some of its amazing games and one of the best games of its series has released this year, Paper Mario: The Origami King. The Origami King is a wonderfully inventive return to the Paper Mario style we all love.

The game is best to spend your quarantine as it some of the best adventure journeys and puzzles to solve which are surely not that easy so it may take your whole day to solve them.

So here it is, our Best Picks of the top 10 best video games released in 2020 that you can buy right now without burning a hole in your pocket. If you any questions related to our blog you can freely leave your questions in the comments and we will soon get back to you, Stay safe.