SpaceX CEO Elon Musk has engaged himself with conquering the solar system, with his first mission being Mars. The South African-born billionaire may have to compete with aliens when occupying a planet, but he doesn’t think so.

A Twitterati asked Musk on the social media platform that where Elon Musk believes the best place in the solar system we are likely to find life away from our planet. His answer was pessimistic about life away from planet Earth. He said that there doesn’t seem to be any life in this solar system.

The billionaire however said that the prospect of aliens is most likely under the ice of Europa or extremophile bacteria below the surface of Mars. He isn’t the only prominent figure to identify Mars and Europa, one of Jupiter’s moons, as a potential habitat for aliens. 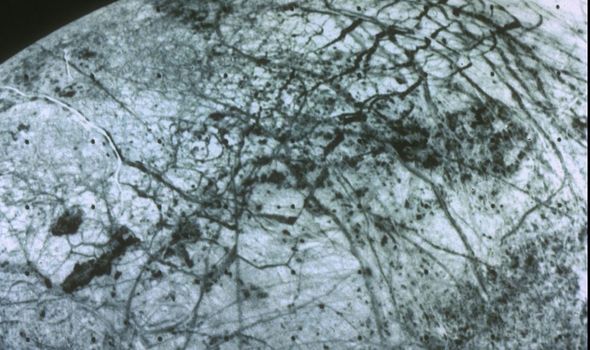 Professor Monica Grady, Professor of Planetary and Space Science at the Open University and chancellor at Liverpool Hope University said that when it comes to the prospects of life beyond Earth, it’s almost a racing certainty that there’s life beneath the ice on Europa. Elsewhere, if there’s going to be life on Mars, it’s going to be under the surface of the planet.

She added that there you’re protected from solar radiation and that means there’s the possibility of ice remaining in the pores of the rocks, which could act as a source of water, and if there is something on Mars, it’s likely to be very small bacteria. 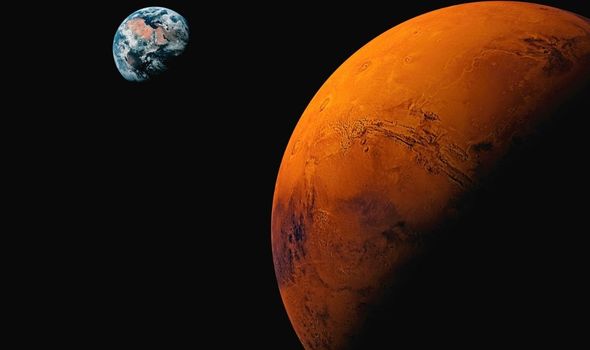 Grady also mentioned that they have got a better chance of having slightly higher forms of life on Europa, perhaps similar to the intelligence of an octopus.

She concluded by saying that whether they will ever be able to contact extraterrestrial life is anyone’s guess, purely because the distances are just too huge and as for so-called alien ‘signals’ received from space, there’s been nothing real or credible. Watch this space for the latest tech news!

A writer with a literary and cinematic appetite for highbrow matter.

View all articles by Rahul Macwan