Hi, my name is Aniket. Welcome to Auczar Plus.

We are back with another list under our popular Best Picks category and today we are going to talk about some of the badass villains in video games.

From decades more than a million video games have been made and these games come with many heroes and some badass villains who can do anything to kill you in the game. These villains can be so dangerous at times because they come with various powers and some of them have a scary look which maybe dislikes by some gamers.

So let’s begin with our first villain on this list! GLaDOS is number one on our best video game villains list because not only it is a fan-favorite but the wicked intentions of this villain made both the original Portal and Portal 2 video games hilarious and horrifying.

GLaDOS has gained so much love that its fans are hoped that in the next Portal sequel they want GLaDOS as the villain of the game. However, there are very fewer chances of this happening.

“Didn’t we have some fun though? Remember when the platform was sliding into the fire pit and I said ‘Goodbye,’ and you were like ‘No way!’ And then I was all, ‘We pretended we were going to murder you.’ That was great, quotes like this were told by GLaDOS. 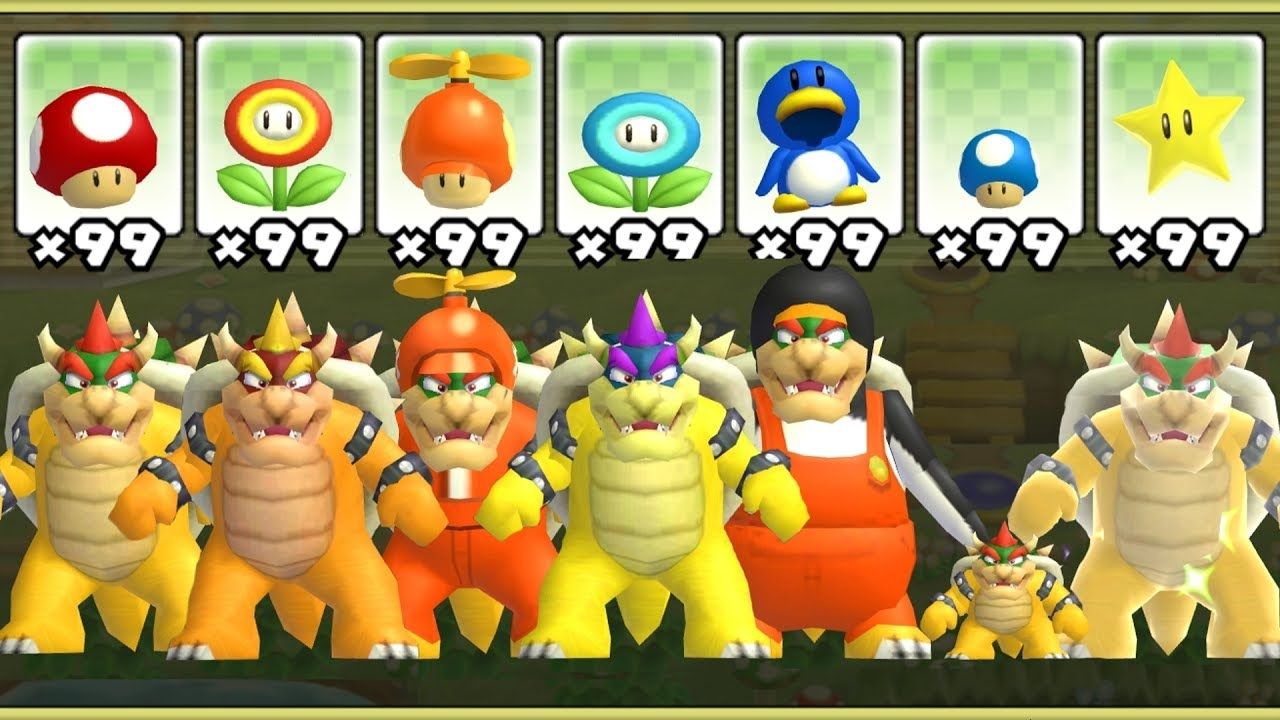 In terms of sheer staying power, Bowser is unbeatable. As long as the games have existed, King Koopa has been always the biggest thorn in Mario’s side. The Koopa race, Bowser has ultimate goals are to kidnap Princess Peach, defeat Mario, and conquer the Mushroom Kingdom.

Other villains may be worse, but few are more iconic than Bowser. This villain turtle had made his first appearance in Super Mario Bros 1985.

Ganon (The Legend of Zelda: Breath of the Wild)

Unlike many of the other villains on this list, Ganon’s strength isn’t in his characterization. The three things you need to know about Ganon are that his mission was to rule the world, the only people who could stop him were Link and Zelda, and lastly, he was a very evil villain.

Ganon is one of those villains that can never be completely killed. He always comes back in various forms suited to destroying the peaceful ways that arise in his temporary absence. 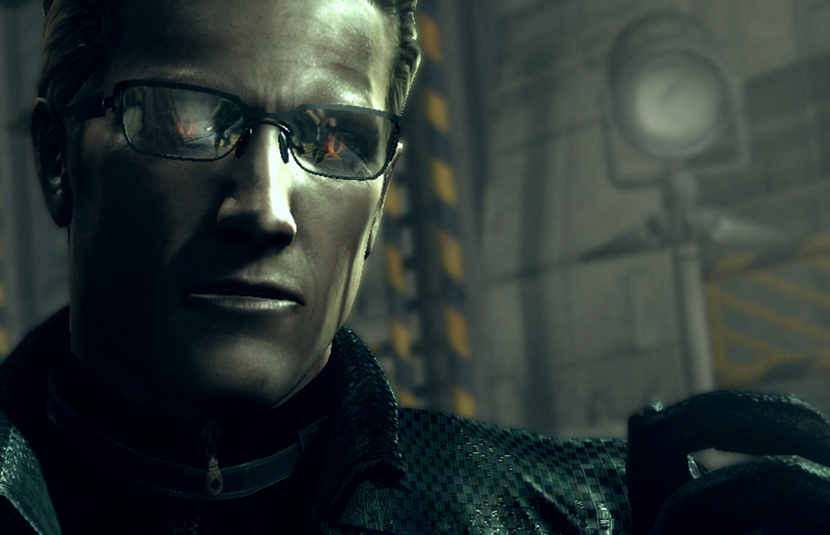 One of the central characters in Capcom’s Resident Evil series, Albert Wesker is famous for his speed, superhuman strength, a scarred psyche, and his sexy pair of sunglasses. Despite being the villain of the game, Wesker has got a lot of fan love.

In the original Resident Evil game, Wesker is the captain of U.S. police team STARS. His actual evil part started in Resident Evil 5 when he was planning on unleashing a global viral infection and had also killed former teammates Chris Redfield and Jill Valentine. 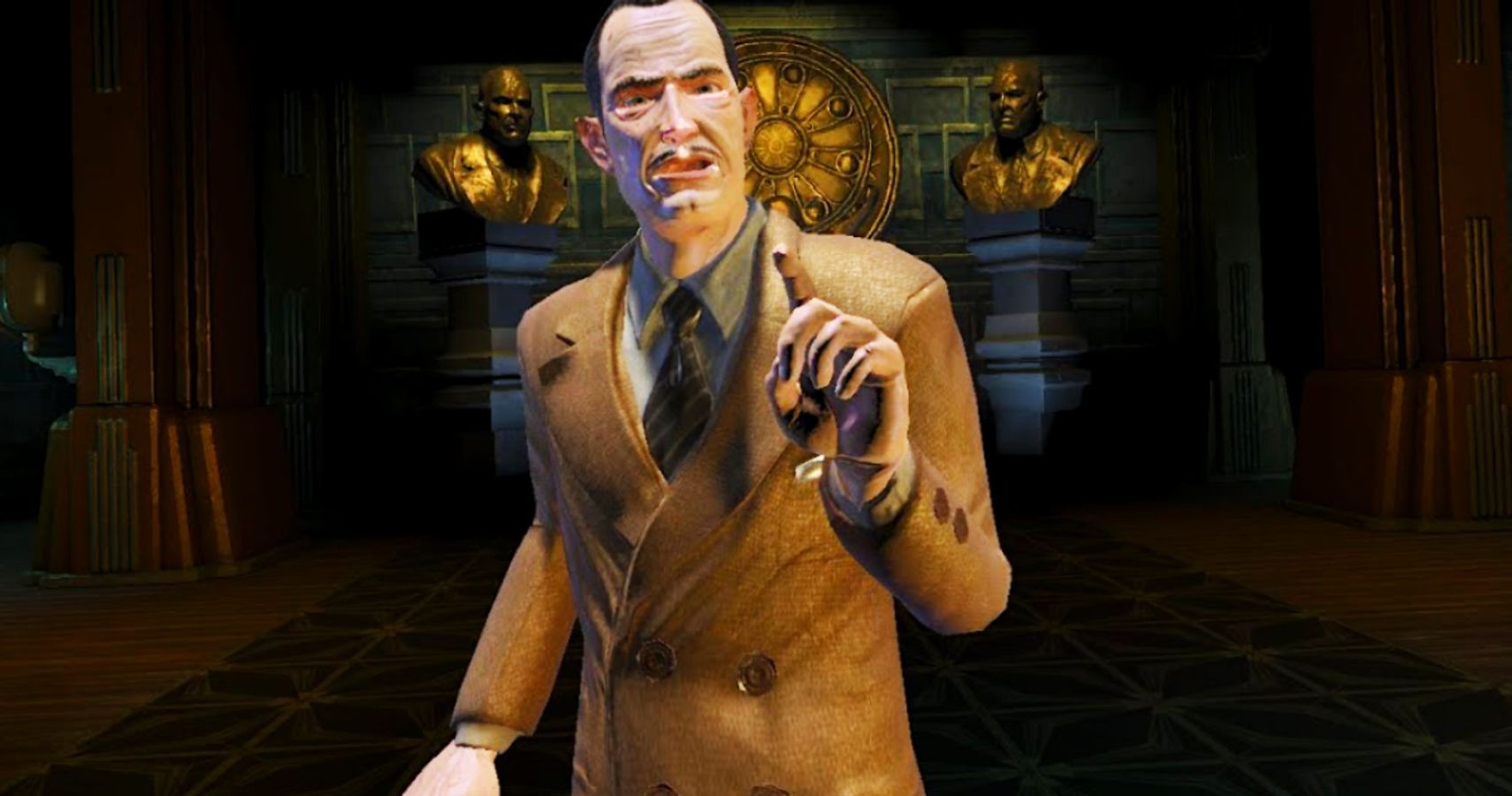 Andrew Ryan is the main antagonist throughout most of BioShock and is a very rare villain that has earned respect from the fans and made a fearful impact on them. At the bottom of the sea, he had a sprawling metropolis and had founded Rapture which later failed and had cost thousands of lives.

Andrew Ryan had only one thing in his mind that he was the man, and everyone else is a slave. You obey his order, you do what he tells you then he the kindest person for you and if you don’t he can be the worst for you. He was a stubborn guy who could do anything to get what he wants even if he had to kill someone for that.

There are many reasons why Vaas has become the poster boy for the entire Far Cry franchise. He is crazy that can just scare you by his voice, thanks to his voice actor Michael Mando.

Vaas is known as a drug trafficker, pirate, and kidnapper, and who loves to enslaving his fellow islanders. Jason Brody who is the hero of this game meets Vaas when he catches the gap year gang and throws them into his prison camp.

Silent Hill 2 is a famous video game where you have fighting personal demons, but it doesn’t end here a much more real threat comes when you meet Pyramid Head. He appears again and again throughout the game, destroying anything that comes in front of him as he silently stalks the hallways of Silent Hill.

Pyramid Head walks around with just a spear, perplexing headgear, and seemingly unending fortitude. The Red Pyramid Thing has very creepy looks than any other character in the game. Dr. Robotnik also knows as Dr. Eggman is an evil genius who first appeared in the Sega’s Sonic the Hedgehog series. Eggman is a master of robotics, has dreams of world domination, and likes to steal really big jewels.

Dr. Robotnik has only one goal to kill Sonic and for that, he can do anything like enslaves rabbits, squirrels, and birds for his mechanical contraptions and then shoves them in robots designed to kill that speedy blue hedgehog.

Let us know if you know more villains that can be added to our list. We will be back with another Best Picks till then if you have questions to ask you can leave them in the comment section.